Board of Directors Election 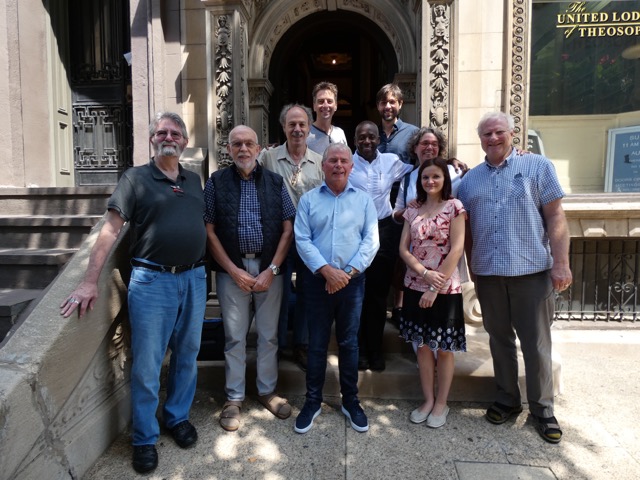 Board of Directors Election

For the 2017 – 2018 Board term there were six (6) positions open for election. Five of six board members whose term ended agreed to make themselves available for a new term. With three nominations from the membership there was a total of eight candidates. The six candidates with the most votes would be elected.

This year 52 members voted by email and 28 members voted during the ITC conference in Philadelphia, which totals 80. This means there was a quorum.

At the membership meeting on Sunday, August 13, the results of the Elections were announced by the Secretary of the Board of Directors. The six elected board members are: