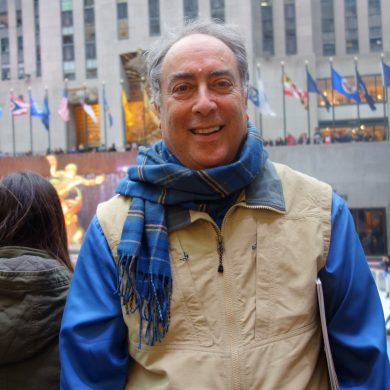 The purposes of ITC are important. I believe ITC conferences form bonds of universal brotherhood based on the living power of Theosophia as reflected in the common core teachings of H.P.B. vital to all spiritual seekers.

I have attended seven ITC conferences, including the last four. I gave a talk on the U.S. Declaration of Independence at the Philadelphia ITC conference. I am also on the Board of Directors of Thomas Paine Friends, Inc.

I was inspired to co-create with fellow students a joint seminar in 2017 on seminal Theosophical ideas and contemporary exemplars with the TS Blavatsky Lodge of Dnepr, Ukraine. Subsequently, my colleagues and I worked toward Ukrainian participation at ITC Berlin.

One vision for ITC is to “draw the larger circle”. We can have a wider range of conference participants or regional networking from different geographic areas in the world–bringing together East and West, North and South. This can enrich our mutual understanding of the universality of the teachings and practical instantiations for universal good. Further, the golden Hermetic current inherent in the 1875 and 1975 cycles is a vital energy that we can continually tap, widening our circumference of creative thought and action supported by ideals and service. The ITC format, while maintaining flexibility, lets the spirit radiate through keynotes and small group participation. I love to broaden my perspective through what others think centered around an uplifting theme.

Along with my wife, Jenny Bisheff, I am a long- time active associate of the United Lodge of Theosophists of Santa Barbara and member of the Institute of World Culture in Santa Barbara. I participated in ITC conference planning in Santa Barbara.

In general, ITC provides a valuable, collaborative platform integrating core universal Theosophical principles. It gives valuable global pointers to the open road ahead. I look forward to working on and contributing to ITC’s future. 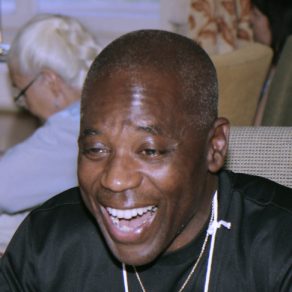 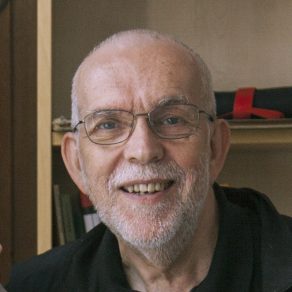 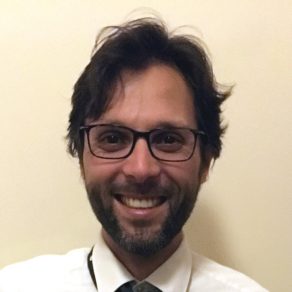 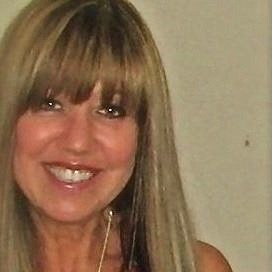